The Nominations and Remunerations Committee consists of at least two members and is currently composed of the following members: Mr. Alexander SATOR (Chairman), Mr Francesco SERAFINI, Mr. Yves KERVEILLANT. All of them are indepedent. 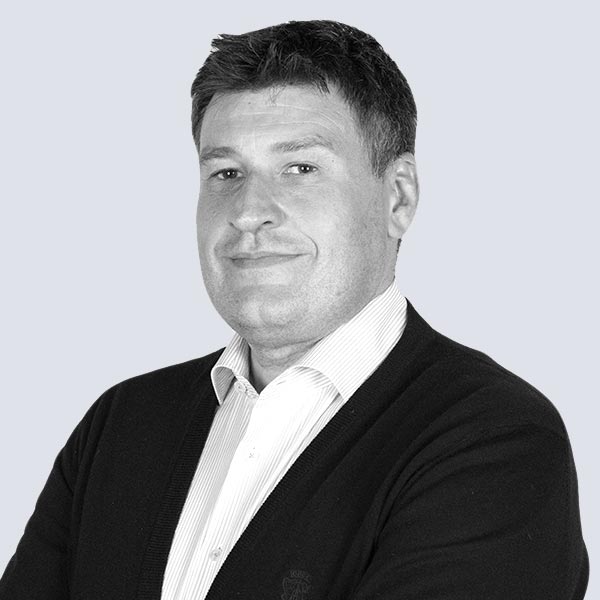 Alexander Sator has a degree in physics and is an inventor of several renowned laser technologies. In 1996, he founded Sator Laser, a company specialized in industrial laser systems and became group technical director when it was acquired by Domino Printing Science, Plc in 2001. In 2005, he became CEO of 4G Systems before selling it to Deutsche Telekom in 2006. He then founded Sapfi Kapital Management, a family office that invests in the telecommunications industry. At the same time, he was active as a strategy advisor for Deutsche Telekom and chairman of Cinterion Wireless Modules, a Siemens spin-off. In 2018, Alexander Sator founded 1nce in joint-venture with Deutsche Telekom,  first major IoT operator, of which he  has been its CEO ever since. 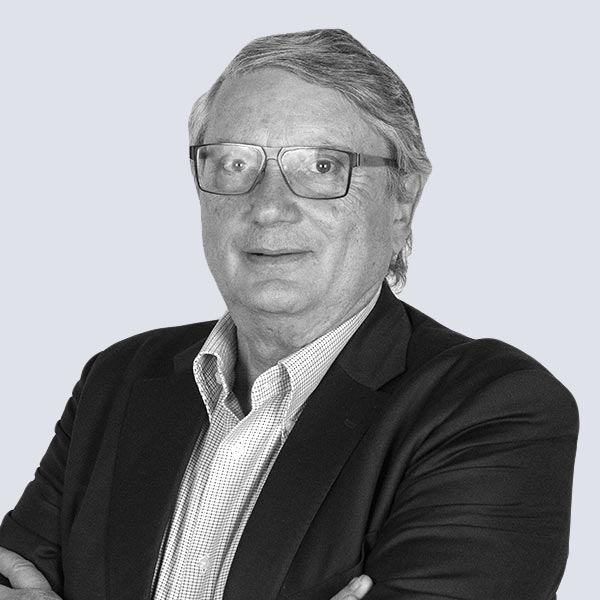 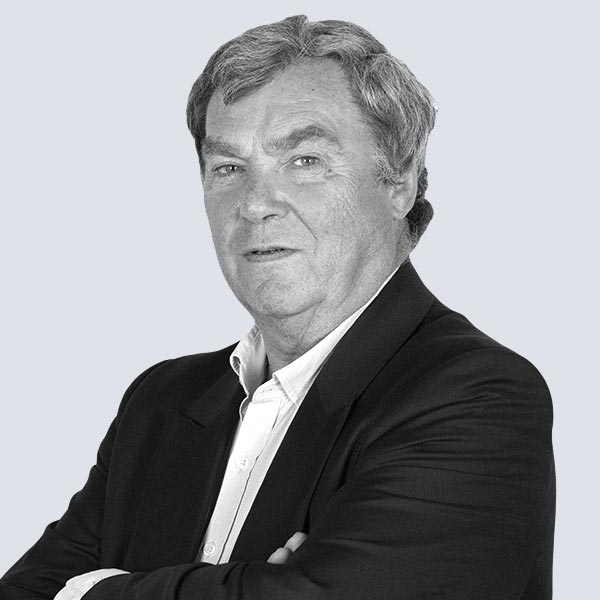 Yves Kerveillant is a graduate of HEC and holds the diploma of Chartered Accountant. Prior to joining the Equideals consulting firm and taking over its presidency in 2009, Yves headed for over 20 years a leading group of accounting firms. In parallel, he is the statutory auditor of 80 companies, several of which are listed on the stock market. His areas of expertise include business development assistance, advice on M&A related to small or medium firms as well as the elaboration of recovery and restructuring plans.

This website uses cookies to improve your experience while you navigate through the website. Out of these, the cookies that are categorized as necessary are stored on your browser as they are essential for the working of basic functionalities of the website. We also use third-party cookies that help us analyze and understand how you use this website. These cookies will be stored in your browser only with your consent. You also have the option to opt-out of these cookies. But opting out of some of these cookies may affect your browsing experience.
Necessary Always Enabled
Necessary cookies are absolutely essential for the website to function properly. This category only includes cookies that ensures basic functionalities and security features of the website. These cookies do not store any personal information.
Non-necessary
Any cookies that may not be particularly necessary for the website to function and is used specifically to collect user personal data via analytics, ads, other embedded contents are termed as non-necessary cookies. It is mandatory to procure user consent prior to running these cookies on your website.
SAVE & ACCEPT
Candidature spontanée
Go to Top